Excellent graduate record and tradition
To those of you who are hoping to study abroad in Japan.

Muse Music Academy was the first music school to receive approval from Japanese government in the jazz, rock and pop music genres in 1984. Our tradition and unique way of teaching have produced many popular active artists, such as Takahiro Matsumoto who won the Grammy Award for the Best Pop Instrumental Album in 2011. Also, our graduates from abroad are taking active parts in the world music industries, such as Kwak Yoonchan who participated on the Blue Note label as the first Korean artist, Ko Shin from Shanghai who won the grand prix in the Avex Asian Audition and Lee Sungho who composes and provides music for AKB48. 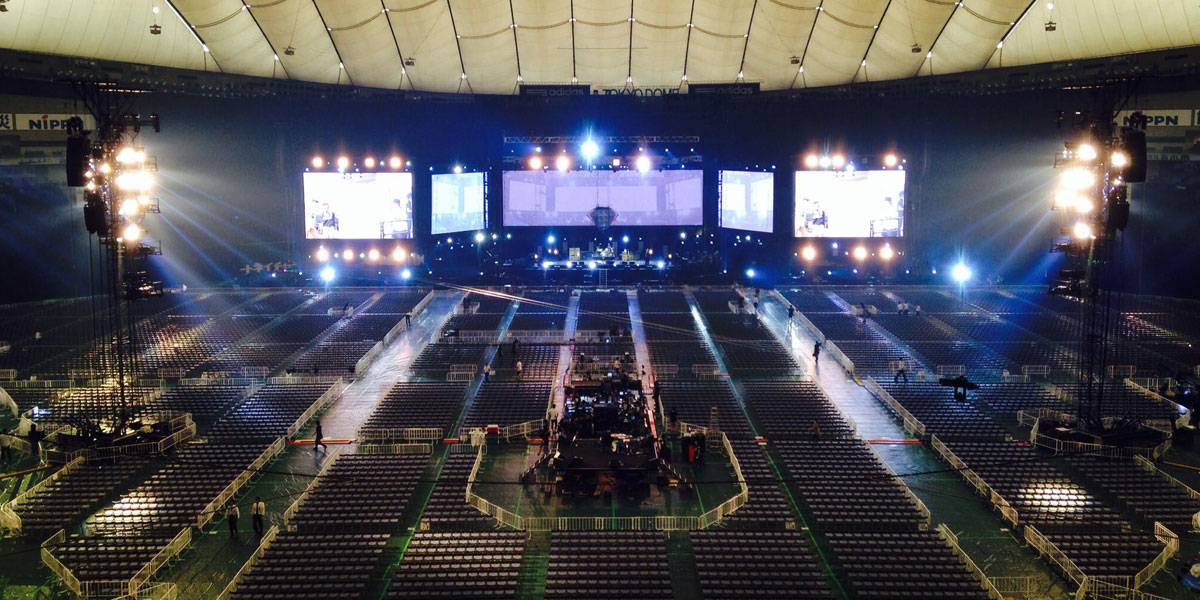 Amount
Varies depending on a student. 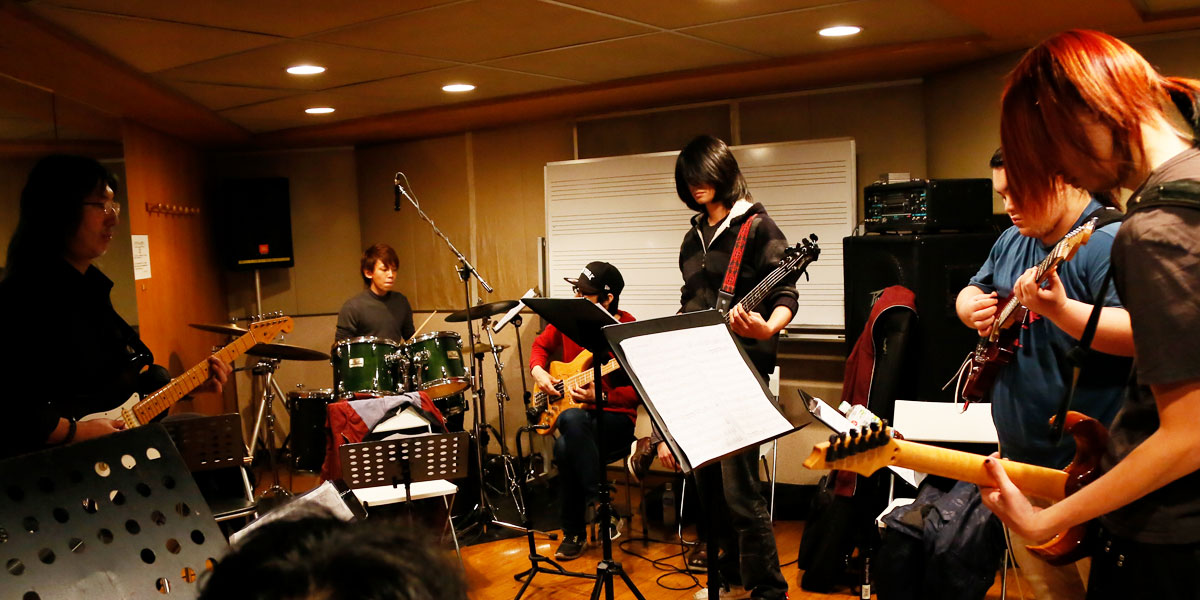 The educational philosophy of Muse is the "Live Principle". This is practicality based on the fact that students will be asked for their "live talents" skills when they debut professionally. 80 % of our classes are skill-based training in small classes, with less than 9 students per class. Because of this curriculum, many graduates of Muse are "professionals" who take significant roles and long careers in the world of music.

Our classes are small in size and focus on skill-based training. We have rich ensemble programs for musicians and vocalists that play together with other musical instruments. Practically in most cases, vocalists and guitars play together with other musical instruments and seldom play acapella or solo. These curriculums show our policy of practicality.